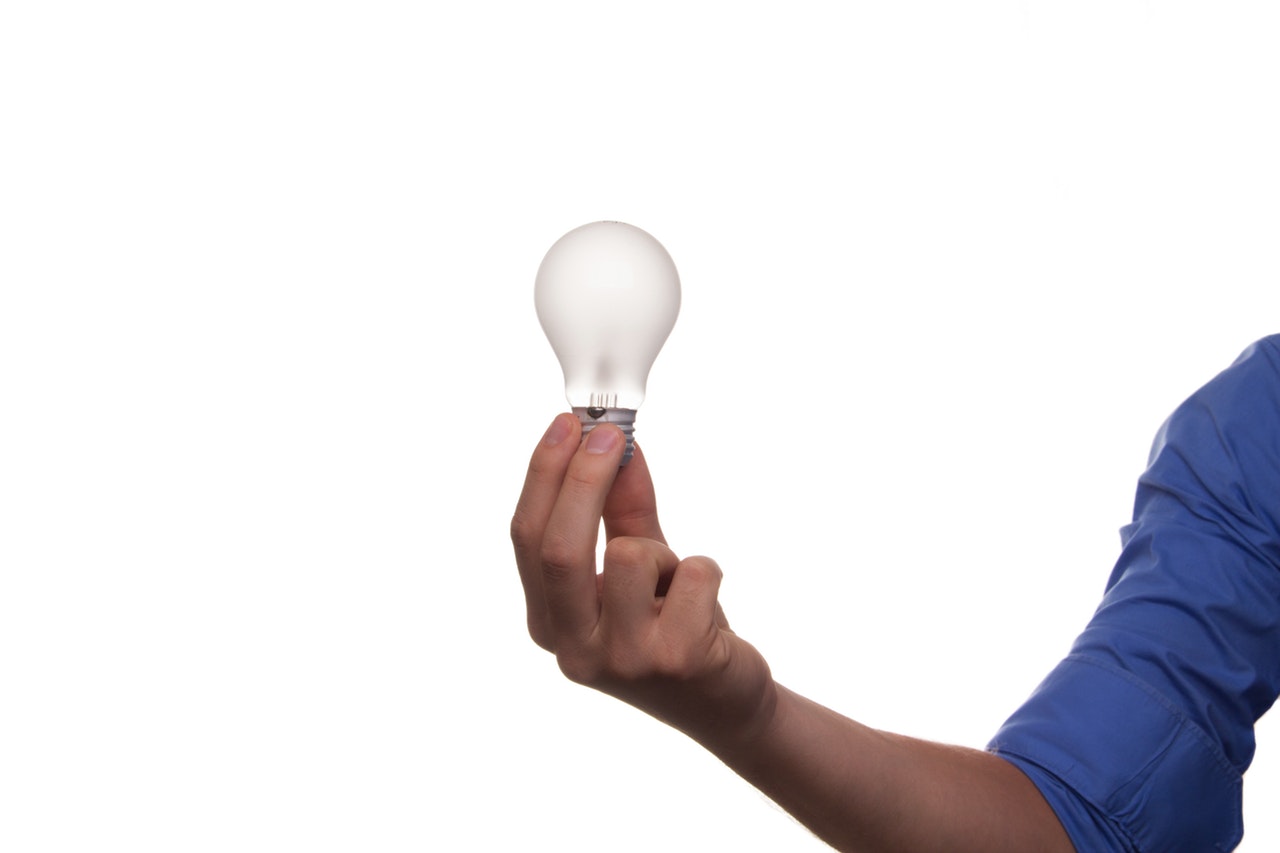 It seems like a lot of folks loved the previous post, so we’re going at it again! Here are three more hard math problems that don’t make much sense or are difficult to solve!

This particular problem is pretty popular, but for those who haven’t come across it, take a gander below:

“Three people check into a hotel room. The clerk says the bill is $30, so each guest pays $10. Later the clerk realizes the bill should only be $25. To rectify this, he gives the bellhop $5 to return to the guests. On the way to the room, the bellhop realizes that he cannot divide the money equally. As the guests didn’t know the total of the revised bill, the bellhop decides to just give each guest $1 and keep $2 as a tip for himself. Each guest got $1 back, so now each guest only paid $9, bringing the total paid to $27. The bellhop has $2. And $27 + $2 = $29 so, if the guests originally handed over $30, what happened to the remaining $1?”

The Missing Dollar Math Problem (or Riddle) stumps a lot of even the most seasoned mathematicians! One of the biggest reasons why this particular problem can be so confusing is in the misdirection of totals.  There’s a focus on arbitrary factors of money that can be easily dismissed if you think about the location of each of the dollars.

The bellhop has 5 dollars, 2 of them he keeps and 3 of them go to the guests.

The cash register has 25 dollars.

The misdirection is in the dollar amount that the guests “paid” when you factor in the 3 dollars they get back. Technically, they paid approximately 8.33 dollars, or 8 dollars and 33 cents per capita when you add their discount—not 9 dollars. 8.33 x 3 = 25 dollars (okay, there’s one cent missing), and the bellhop has 5, 3 of which he gives back to the guests. They now have paid 9 dollars and 33 cents, a total of 28 dollars (rounded, again), and the bellhop pocketed the extra 2. There’s plenty more information that dissects this problem, so be sure to read up on it if you’re still stumped. There are other variations of this, too!

dividing by zero will not work, ever

If you’ve ever successfully divided by zero, we would suddenly all be skeptical of that claim, or we’re headed towards a paradoxical black hole that will consume everything in a fraction of a second. Calculators will often spit out “UNDEFINED” or “CANNOT DIVIDE BY ZERO” depending on the model used. Quite literally, the math problem “X/0” means “take zero out of this number,” which doesn’t mean anything. It’s such a weird concept in math that a division by zero once disabled the propulsion systems of the USS Yorktown. Don’t mess with zero.

Whose Birthday is it Anyways?

Cheryl’s Birthday is a logic puzzle that apparently has stumped several minds across the world. Originally thought to be a math problem aimed at elementary school students, the problem actually originated from the 2015 Singapore and Asian Schools Math Olympiad program, targeted towards older students. This is a mind-bender of a problem, so be forewarned:

Albert and Bernard just became friends with Cheryl, and they want to know when her birthday is. Cheryl gives them a list of 10 possible dates:

Cheryl then tells Albert and Bernard separately the month and the day of her birthday respectively.

There is an actual, logical answer to this problem—unfortunately it doesn’t answer why Cheryl doesn’t just want to tell everyone what her birthday is. A lot of it is built around deriving logical statements, but if you read up on the solution, you can figure out how this is solved.

Thanks a ton, Cheryl.