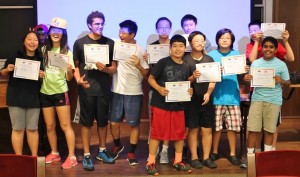 The popularity of Math Competitions is rising, mainly due to the important role it plays in fueling student interest in the subject and other intellectual and academic pursuits, as well as building credibility for college applications. A well designed math competition is not just about developing speed and articulation in problem solving, it trains students to deal with real-life situations that test their decision-making abilities. The exposure with like-minded students also cultivates positive peer influence and team work. 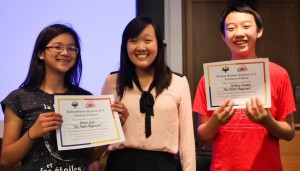 Areteem Institute is once again offering it’s prestigious ZIML (Zoom International Math League) to Middle and High School students during the summer at it’s camp locations. The online version of the ZIML which is held during the Fall season will be enhanced in the upcoming school year with more opportunities and a systematic tracking method for you to demonstrate your tracking record of math aptitude to the college admissions.

The locations and dates of the 2016 Summer ZIML extravaganza are as follows: