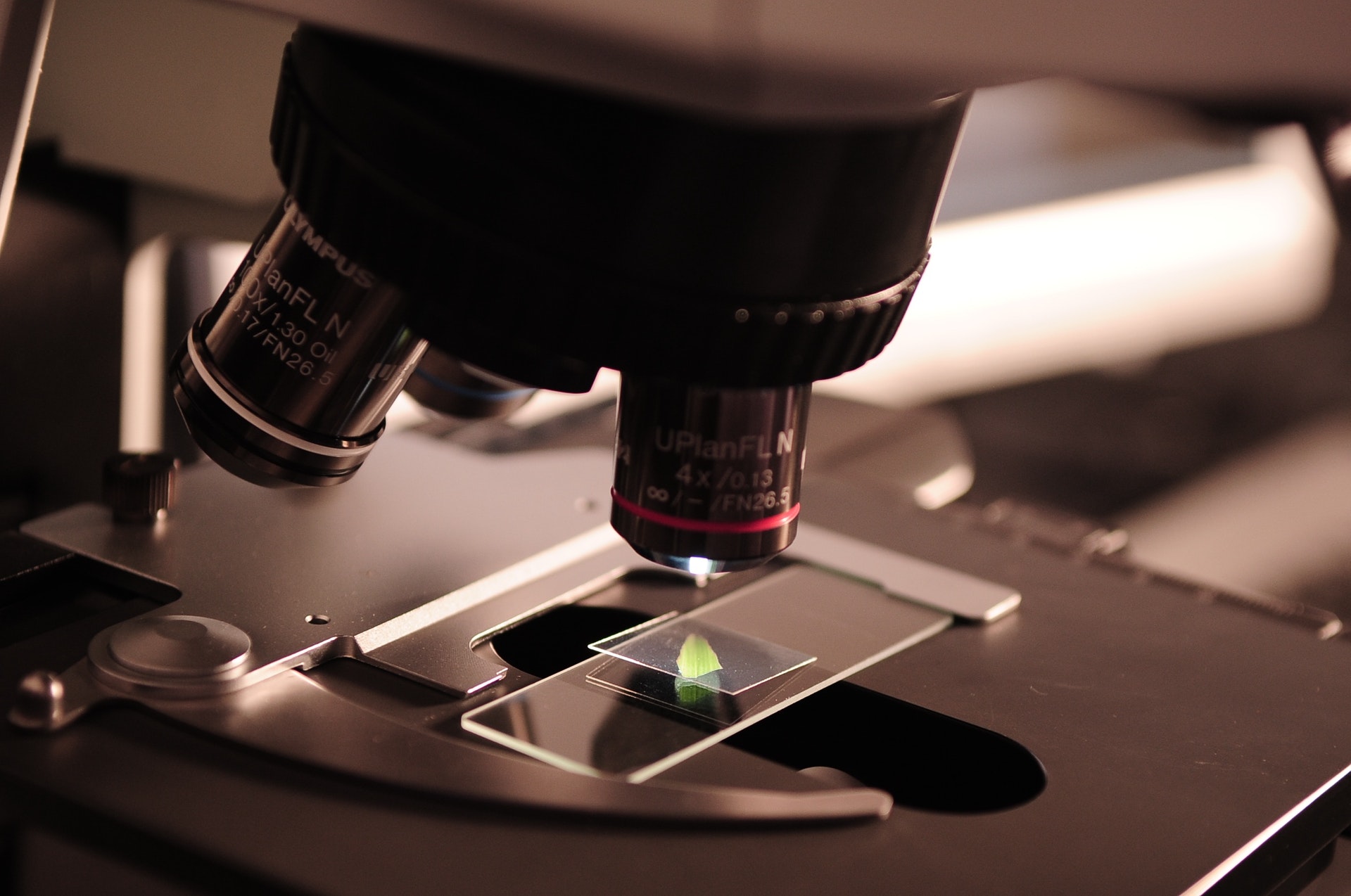 A Decline in STEM Interest

We’re sure you can remember your kindergarten teacher asking what you, along with the rest of your class, wanted to be when you grew up. Plenty of kids aspired to be scientists, chemists, or pioneers in some highly specialized field that took a sharp mind, logical thinking, and critical analysis skills to perform well. This practice happens every year as new minds enter the classroom.

Unfortunately, something between kindergarten and adulthood happens that discourages many of us from pursuing such fields.  A recent study concluded by Lockheed Martin has shown what many teachers and educational mentors are fearing; interest in STEM courses is down across the board for many students. The interest in science, technology, engineering, and math must be in the minds of young learners, however, and without it we won’t see a lot of STEM fields grow. It’s up to parents and teachers to encourage interest and growth in STEM courses, and there are ways that aren’t very complicated—or expensive—to get students thinking about math again.

Bringing Math Back into the Classroom with Math Competitions

It’s difficult enough some times for students to get engaged in any material these days, especially with so many distractions such as video games, comic book-inspired movies, YouTube, and any other non-educational source of entertainment that can consume the remainder of a student’s day after class. That’s why we’ve developed the Zoom International Math League, where students can compete in math competitions that gamify the process of learning. The Zoom International Math Competition (ZIML for short) isn’t just about giving students tests to take and see how they perform—it’s much more about ingraining the proper way of thinking among students with fun methods. The ZIML program features daily math problems called “Daily Magic Spells” with a wizardry theme and a scoring scheme in place so students are entitled to “bragging rights” when they’re on the top of our scoring leaderboard.

In addition to math competitions and daily math problems, there’s an entire series of courses that students can enroll in that takes learning beyond the classroom. If your child or student has ever wanted to learn robotics, we actually have certified instructors that develop courseware and problems which teach critical thinking skills that are necessary in a robotics field—which, if you’ve followed social media lately, we’re sure you’ve noticed new advancements in robotics. It’s the kind of math that our instructors develop that leads to advancements in robotics, rocketry, engineering, and a wealth of other fields that are capturing the news of the world.

We recognize that there’s a negative stigma around learning math—some students shudder when they even look at numbers on a page or screen. But the math competitions and daily math problems are there to ease students into recognizing that it’s not just good for their brains, it’s also fun. Plus, there’s more than just learning when it comes to our programs at ZIML, such as the annual ZIML Math Competition that brings math students and enthusiasts together from all over the world to compete against each other through tests and problem-solving. The top prize receives a check of two-thousand dollars and plenty of bragging rights.

We recognize STEM courses have lost their steam in the classroom, but hopefully through our programs, young minds can understand math problems and math competitions aren’t always just about ugly numbers, difficult problems, or huge tests that can tax the brain. We try to promote the camaraderie that students share when they work together to solve problems—the kind that may one day turn a student into the next pioneer of science.