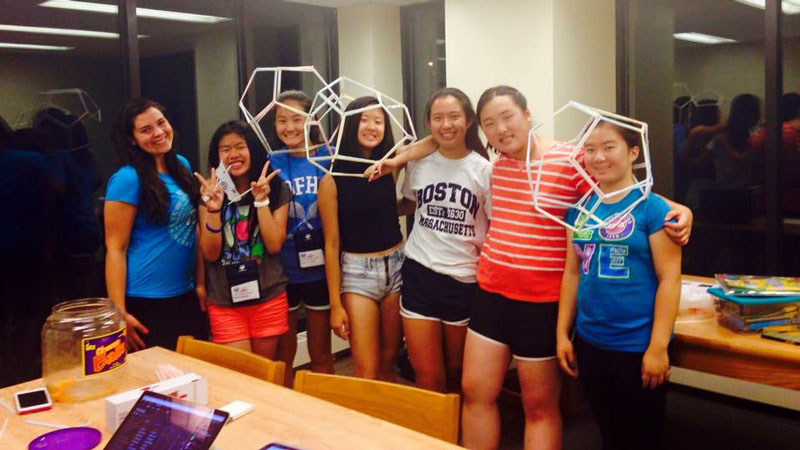 Last week was the anniversary of the Jet Propulsion Laboratory (JPL) in Pasadena, CA and they released an interesting set of articles including one by Ota Lutz, an educational specialist at JPL, on their unique origins and the vital role that women played in JPL from the beginning. As the name of the organization suggests, JPL first started out conducting a series of rocket experiments which eventually led to ventures in space exploration. This was in due part to the so-called “Space Race” in the 1950s, naming the Soviet Union’s launching of the world’s first satellite “Sputnik” as a turning point.

After “Sputnik”, JPL then collaborated with NASA to create the first US satellite called “Explorer 1”. This established JPL’s role in space exploration as they endeavored to help NASA through many moon landing missions through their spacecraft Rangers 1 through 7. Ranger 7 proved the most successful in capturing literally thousands of pictures of the moon’s surface. This propelled them to conduct more missions to other planets in our solar system.

All of JPL’s efforts could not have been possible if it were not for the brilliant women who worked as “human computers”, actually computing numbers into data to be used by the scientists and space engineers, at JPL. These women graduated with degrees in mathematics and other STEM related fields and NASA includes them among some of their first computer programmers. Lutz explains that “One of the human computers’ main tasks was computing the planned trajectories, or paths, for a spacecraft based on the vehicle weight, lift capacity of the rocket, and the orbital dynamics of the planets.”

These specialists played an important role in space missions in order to ensure the success of spacecraft landings and knew how to work with numbers. They could handle complex calculations more than the bulky and large “machine computers” used in their time from the late 1930s to 1960s and helped to set a precedent in the important role women played in STEM careers up to the present day. Although modern computers are now used to plan the trajectory of spacecraft, humans are still necessary to manage them and the women at JPL contribute to the growing success of space exploration today!