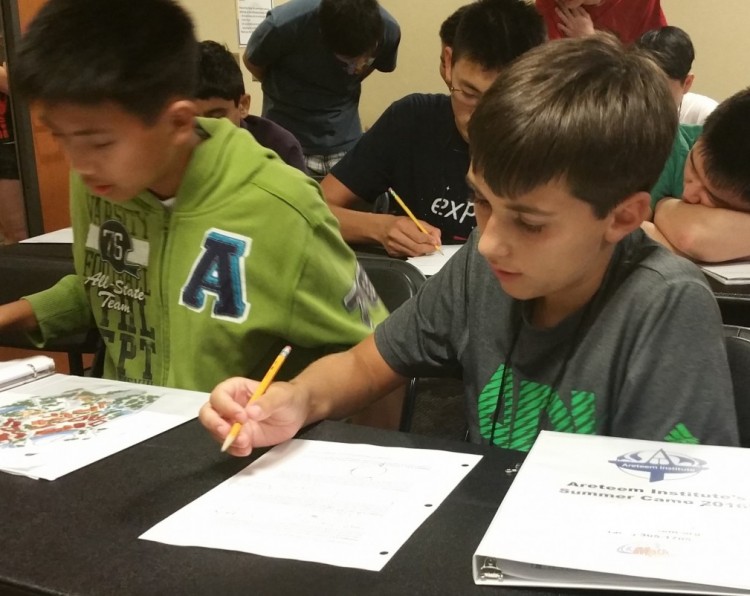 Are you interested in becoming a “scientist for a day”? Have you ever dreamed of working at NASA or its Jet Propulsion Lab (JPL)? Well, now here is your chance to do just that!

For this school year, from now in 2016 until early Spring 2017, students in grades 5th to 12th can participate in a Science Essay Contest for NASA’s “Cassini Scientist for a Day” project. Students will be able to use their critical thinking skills and conduct research taking on role of a scientist, using real data from the Cassini science team in order to come up with their own theories of what NASA’s next project should be.

For the Essay Contest, students will need to first do some scientific research on Saturn and its moons. Students can work individually or in class groups assigned by their school teachers. On the NASA website, they are to pick one of the three images, choosing from “Enceladus’ Plumes”, “Titan’s Lakes” and “Saturn’s Hexagon” that they find the most interesting and write their essay of up to 500 words based on one of the target topics. They are to explain why the image they have chosen is fascinating to them and how this particular feature of Saturn could bring more fruitful scientific results for Cassini scientists at NASA.

The essay adheres to National English and Science Education standards and is open to all US and International students. The deadline to submit essays in the United States is on February 24, 2017 while dates for International submissions are also included on the website. An FAQ can be found on the NASA website with details about the Essay Contest.

Teachers can use the essay as a teaching tool for their students in either their English or Science classes in elementary, middle and high school.

Student and Class Winners will have their essays published on the Cassini website and will take part in a Q&A teleconference with actual NASA scientists!